ARCS is investing in the future of science in America

October 4, 1957 was a game-changer. On that date, Russia launched Sputnik, a 183- pound spaceship, roughly the size of a beach ball, into space. This surprise launch shocked the United States and forced it to rethink its place as the technological leader of the world. It also ushered in the Space Age and the Cold War. The Russian action touched all areas of America, including politics, patriotism, science, the military, and education. In response, the U.S. undertook an unprecedented push to educate Americans in science and math.

As part of that initiative, a group of women in Los Angeles saw the opportunity to make a difference by creating a partnership between science and society. Their goal was to re-establish and re-energize the technological superiority of the United States. They started the first ARCS Foundation chapter in September 1958. ARCS (Achievement Rewards for College Scientists) is a nationally recognized nonprofit organization founded and administered by women who support American leadership and aid advancement in science and technology.

In 1985, four San Diego women followed their lead and established ARCS Foundation San Diego. We are committed to scientific advancement in STEM areas: science, technology, engineering, and math. Our mission is to address the country’s need for scientists and engineers by providing unrestricted funding to help our country’s brightest U.S. graduate Scholars. We sponsor talented, motivated American students at top research universities in San Diego. Our Scholars are undertaking research creating new knowledge and innovative technologies necessary to compete in today’s global economy. The ARCS Scholars we support inspire us and underscore a bright future for America. 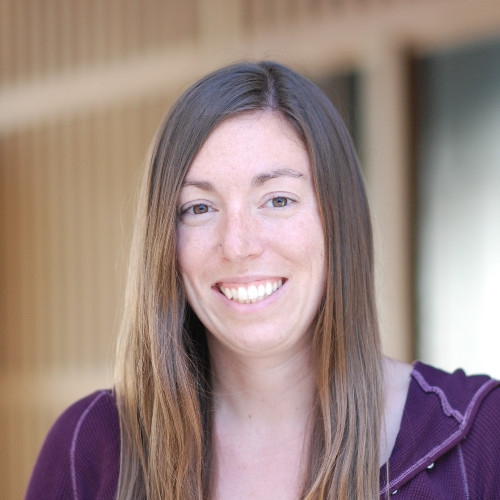 DR. JESSICA BRUHN, ARCS SCHOLAR ALUMNA AT SCRIPPS RESEARCH (2013-2016)
"The ARCS Foundation provided me with lots of opportunities to practice my science communication skills and build up my confidence as a young scholar." 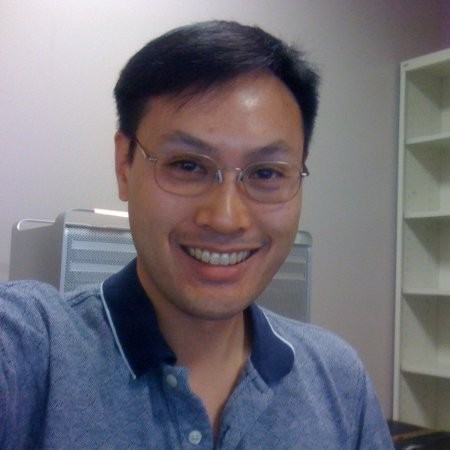 DR. KEITH CHING, ARCS SCHOLAR ALUMNUS AT SAN DIEGO STATE UNIVERSITY (1997-1999)
"In my current role at Pfizer in the Computational Biology Group, I've seen the vast amount of people, time, and resources it takes to develop a new medicine and, thanks to ARCS, I have the confidence that I can play some small part in that process." 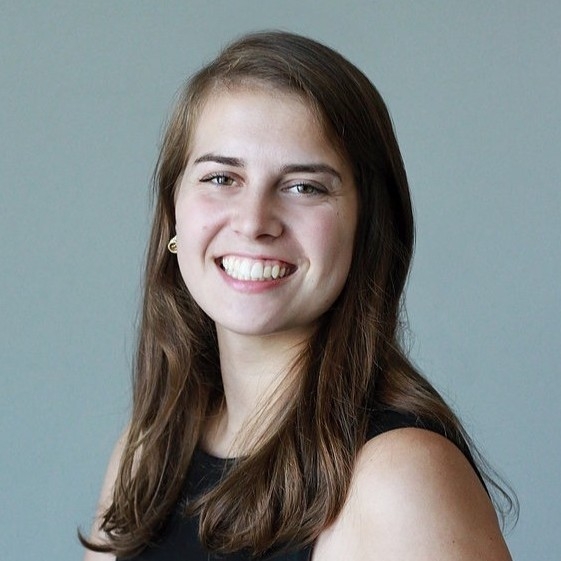 DR. ALEXA HUDNUT, ARCS SCHOLAR ALUMNA AT USC VITERBI SCHOOL OF ENGINEERING (2014-2018)
"After my PhD, I moved to San Diego to start a job at Dexcom, where we create wearable glucose monitors for patients with diabetes. In 2020, I was honored to be asked to become a member of the ARCS chapter here in San Diego and have enjoyed getting to know you all more."