WHICH SCHOOLS ARE SUPPORTED BY THE SAN DIEGO CHAPTER?

Students at The Skaggs Graduate School of Chemical and Biological Sciences at Scripps Research, San Diego State University, University of California, San Diego, including Scripps Institution of Oceanography, and Hahn School of Nursing and Health Science at the University of San Diego receive Scholar Award support.

In order to participate in the ARCS Foundation Scholar Award program, ARCS Foundation Recipient Schools undergo a comprehensive evaluation that considers the strength of the degree programs, size and quality of the faculty, number of published scientific articles, library facilities, test scores, research grants from nationally recognized institutions, and faculty membership in such professional organizations as the National Academy of Sciences, the National Academy of Engineering, and The Institute of Medicine. 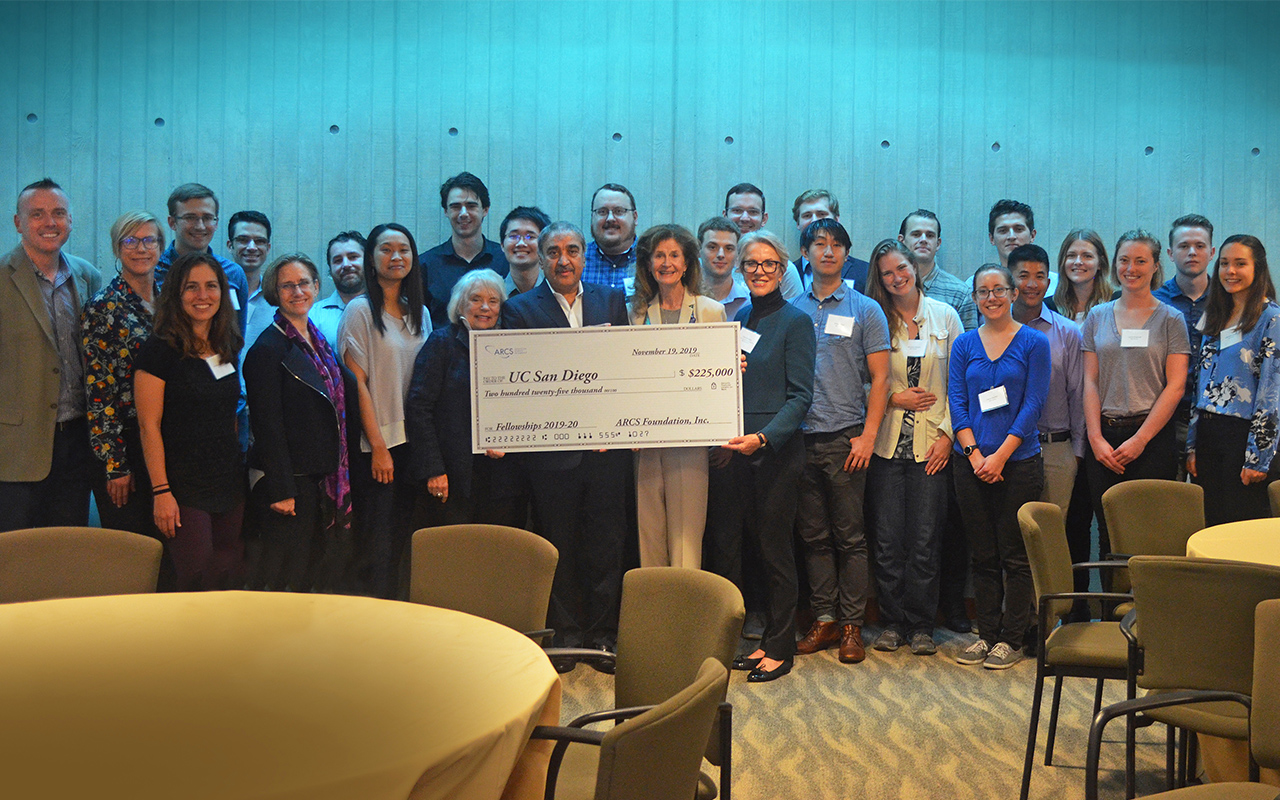 HOW IS THE SUPPORT AWARDED?

In order to be eligible for consideration for an ARCS Award, a student must be nominated by his/her Principal Investigator, Adviser, or Department Chair. If you are interested in an ARCS Award, you should contact one of the aforementioned. The selection process varies by institution but is usually conducted by the Dean of Graduate Studies or the Dean of a Division. ARCS Foundation does not select the Scholars directly.

The selection process generally begins by late June or early July for the next academic year.

HOW ARE ARCS SCHOLARS SELECTED?

ARCS Scholars are selected both for their accomplishments and for their promise as an outstanding member of the scientific community. A student must be enrolled full-time in one of the fields of science, engineering, or medical research that is funded by ARCS, maintain a 3.5 GPA, show evidence of satisfactory progress toward their degree, and be a U.S. citizen. An ARCS Award is unrestricted and may be used at the Scholar’s discretion.

All Scholar Awards are based on merit. When the merits of candidates appear equal, then need is a consideration. ARCS Foundation Scholars are selected without regard to race, gender, or religion.

Click here for more information regarding award amounts and statistics for our chapter. 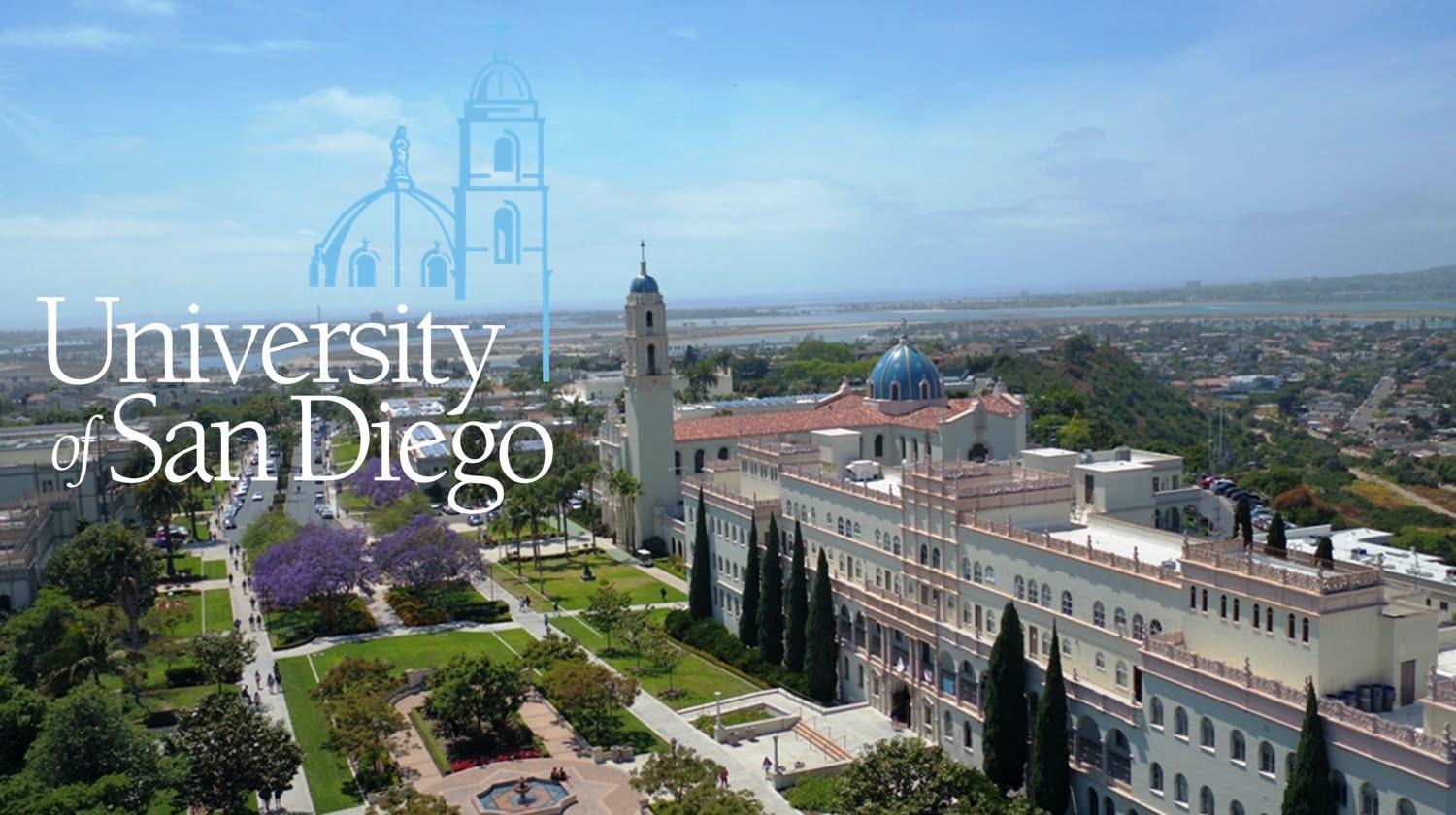 Hahn School of Nursing and Health 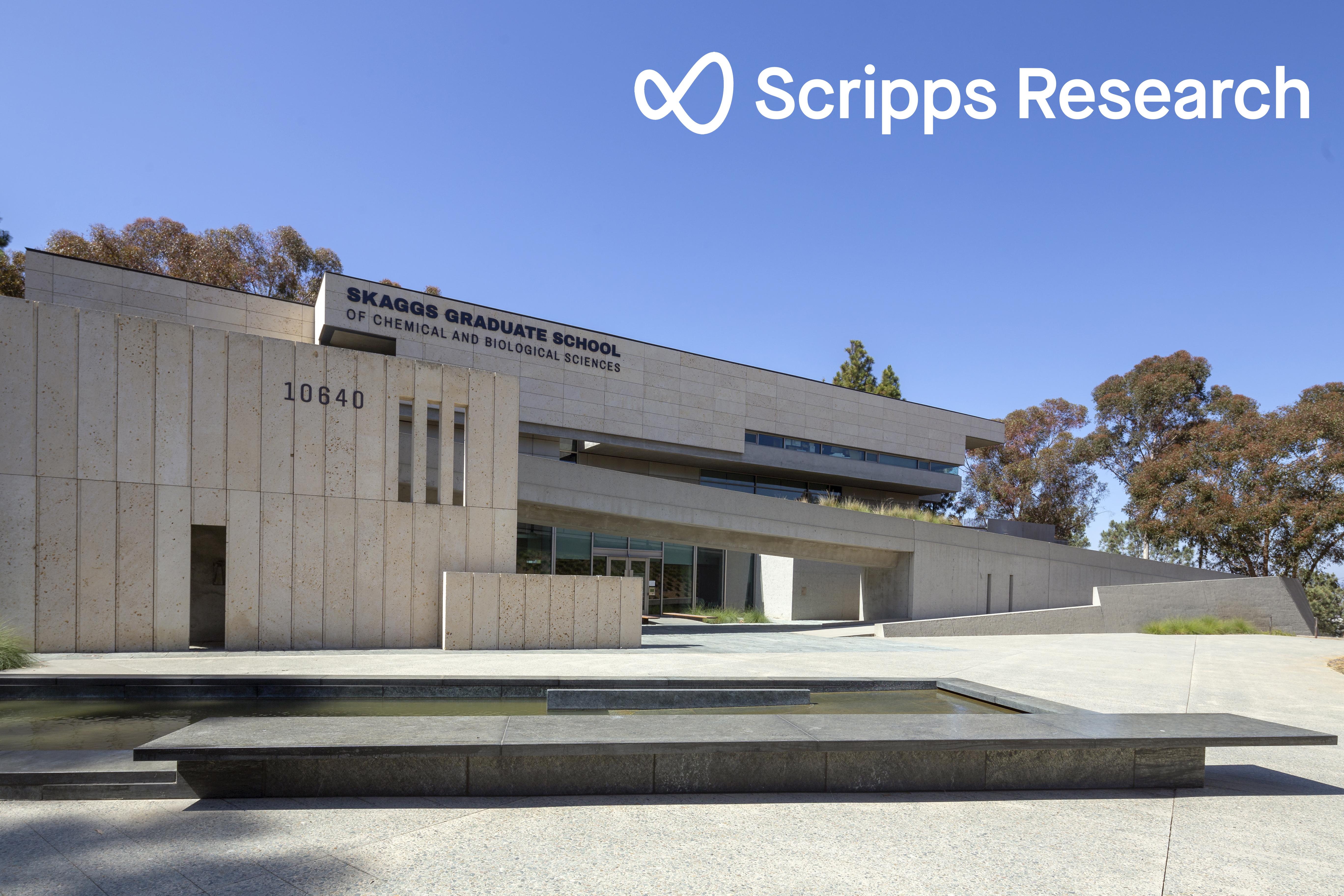 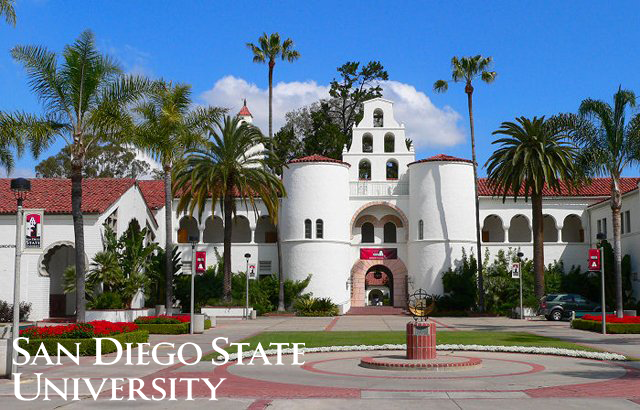 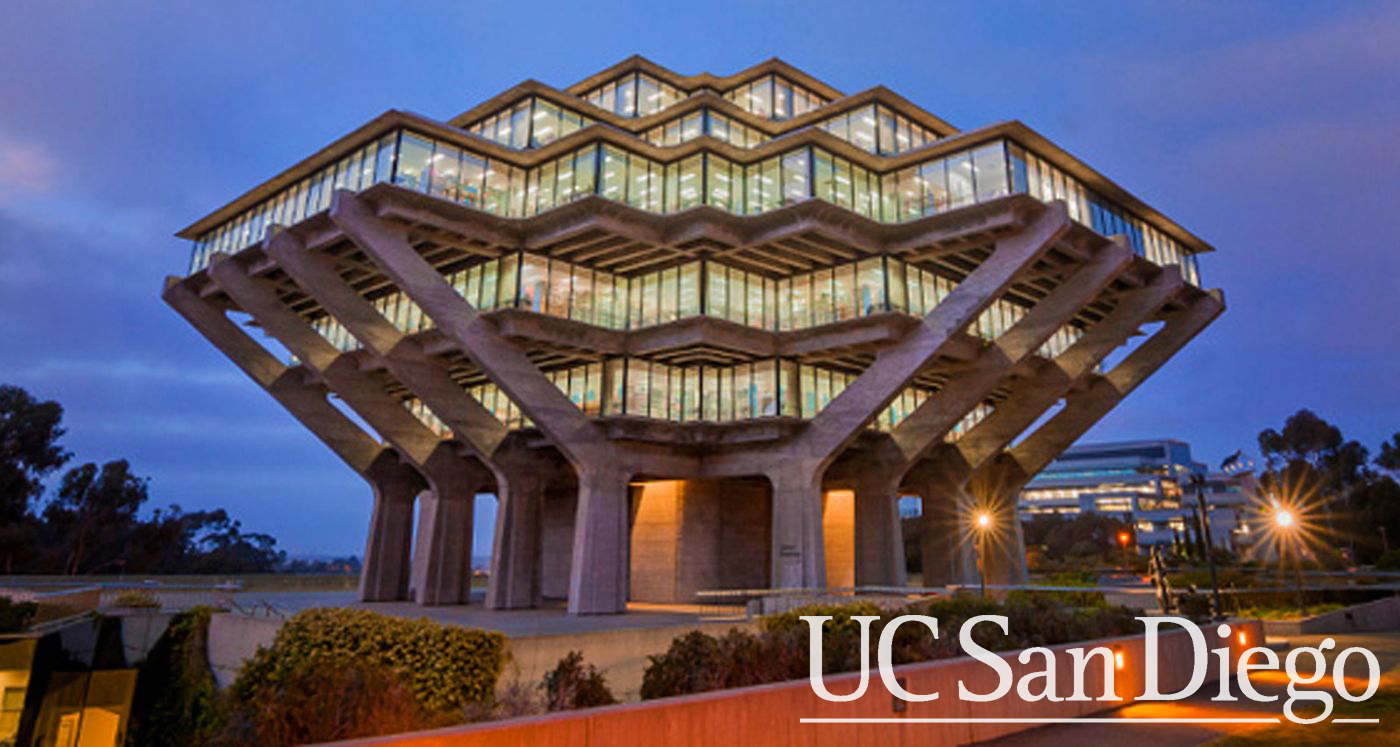