Details for the Scholars are available as PDFs by clicking the folders below: 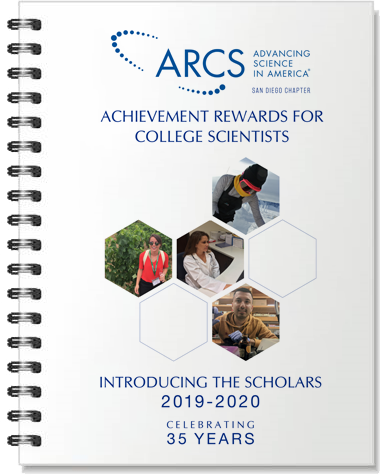 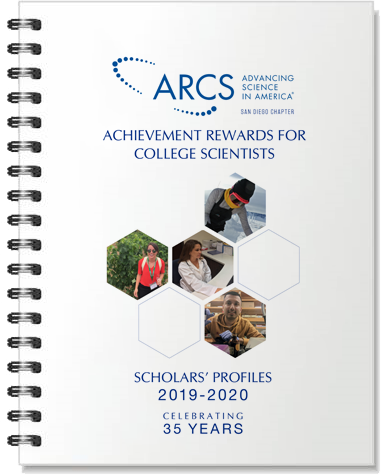 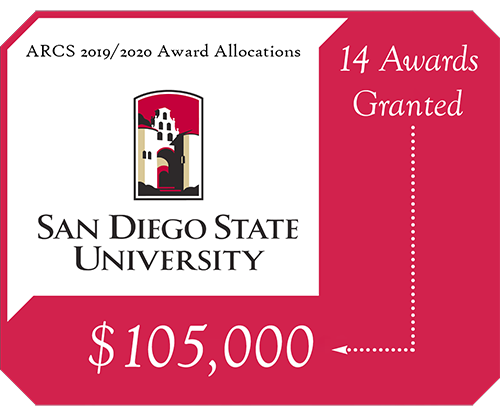 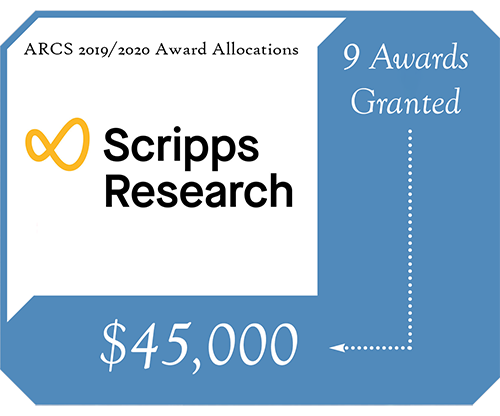 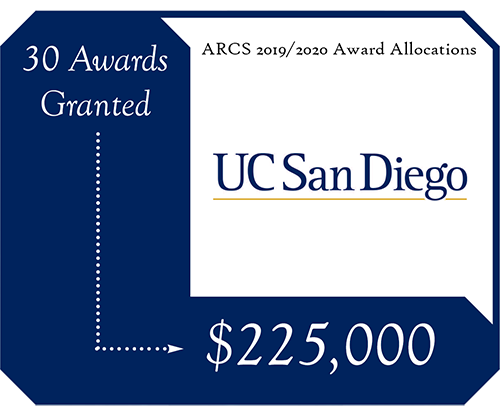 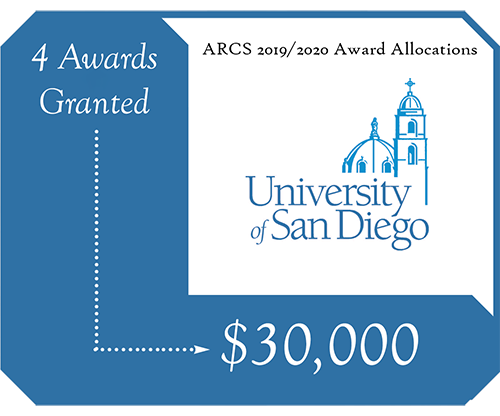 ARCS Scholars are selected by their institutions in recognition of their achievements and their exceptional promise to contribute significantly to their fields. Basic requirements have been established by ARCS® Foundation, Inc.: Scholars must be U.S. citizens and have at least a 3.5 GPA; they must be enrolled in academic degree programs in science, engineering, and medical research. Awards are unrestricted and merit-based. The San Diego chapter focuses on supporting students in doctoral programs, and the ARCS Scholars we have funded have a 98% graduation rate, compared with the national rate of 60% for graduate students in the sciences and engineering.